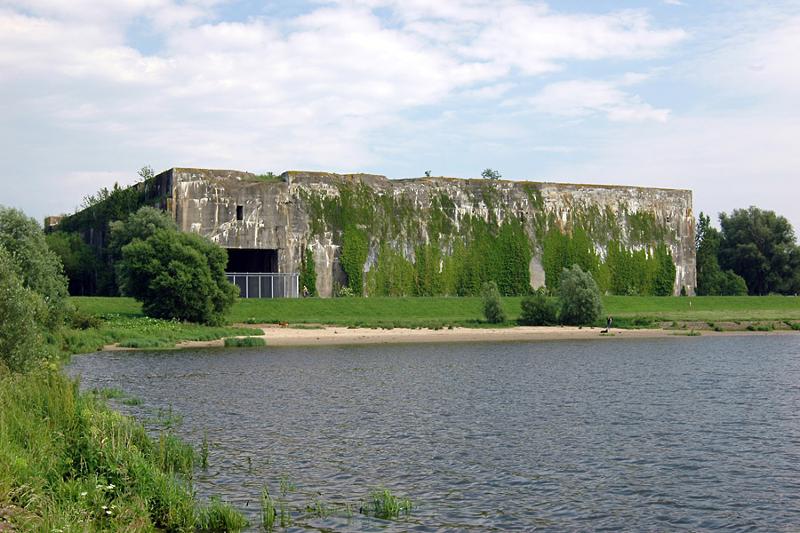 The bunker Valentin is the ruin of a submarine shipyard of the German navy from the Second World War. In the years 1943 to 1945 thousands of forced laborers from all over Europe were used here in Bremen-Farge. Many of them died. In November 2015, the "Bunker Valentin" moved to "memorial Bunker Valentin": Through and around the bunker, a new, wide exploration path has been created. Large-format picture and information boards guide visitors through the grounds and 26 stations report on the history of the place. More information is available at the redesigned visitor centre and a multimedia guide.

Arrival
Tuesday to Friday and Sundays on request